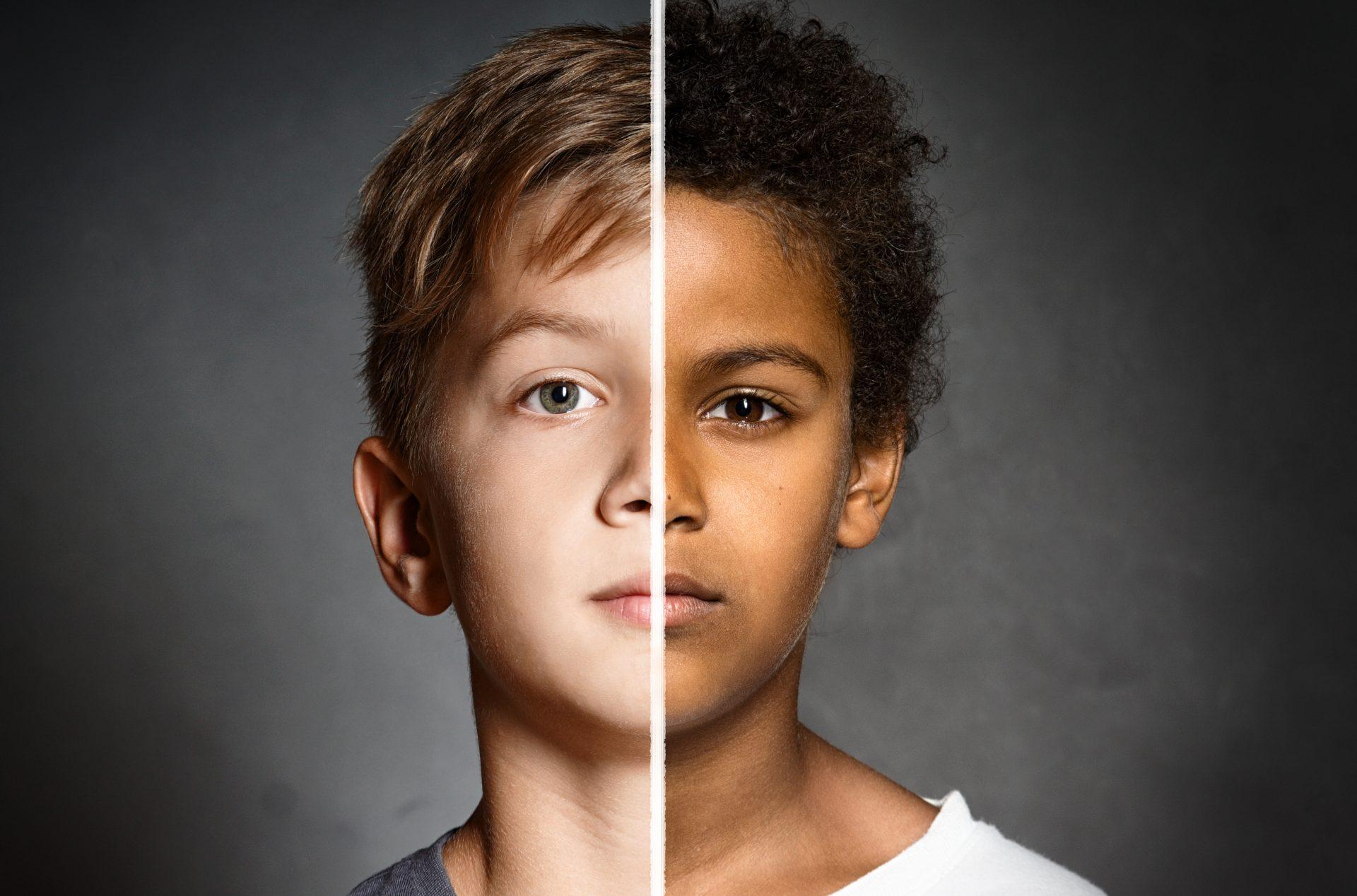 By Regina Clarkin The small group of thoughtful, committed citizens that anthropologist Margaret Mead credits with changing the world will be looking to shake-up the unjust world of education aid on Saturday from 10 am to 2 pm at Esther Street Park.

The money, called Foundation Aid, was awarded to school districts through a formula to distribute state aid based on student need and close the spending gap between districts and create an equitable education system for all students. New York is 49th in the nation in equity in education spending according to the Alliance for Quality Education.

The award is the result of a lawsuit a group of parents filed in 1993 against New York State saying students’ constitutional rights to ‘sound and basic education’ were violated when districts didn’t have the proper resources to provide an adequate education. After court challenges through the next 14 years, schools were ordered to receive a $5.5 billion increase in basic operating aid over the course of a four-year phase in from 2007 to 2011. But that hasn’t happened consistently due to state budget shortfalls and maneuvering from governors Pataki, Spitzer, Patterson and Cuomo on how to use money earmarked for education to close those budget shortfalls. Since 2007, Peekskill’s cumulative loss in Foundation Aid is $79.9 million.

Nell Marantz, a member of the PTO, said she’ll be working the table along with other parents who are taking shifts explaining to the public how Peekskill’s future depends on equitable funding for public schools. Compared to surrounding suburban school districts, Peekskill needs to do more with less. There have been 500 new students enrolled in the past 6 years in Peekskill and 300 new English Language Learners in the past three years. Peekskill has a significantly high number of students eligible for free and reduced lunch along with a significantly high percentage of English Language Learners and a high percentage of students with special needs.

“The quality of a child’s education should not be a function of where that child resides” concluded  a report on the Inequality in NY School Funding from the Alliance for Quality Education.