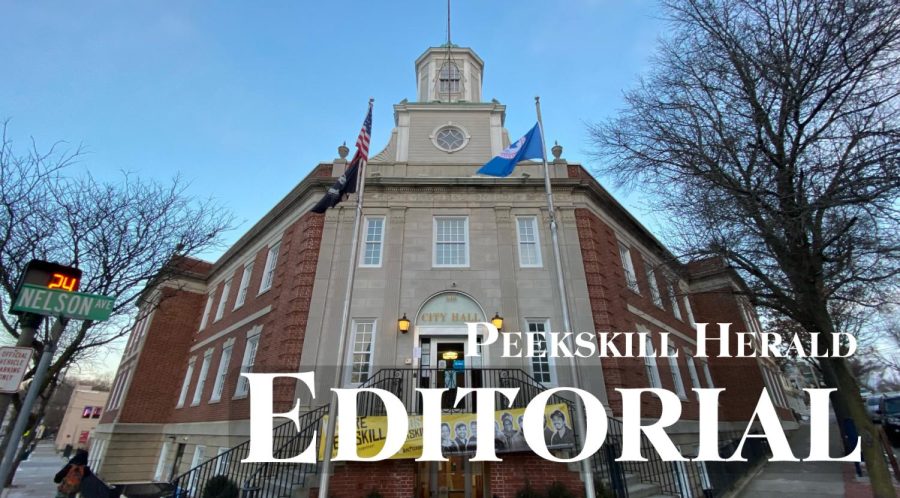 When Ocean Morisset, who has been photographing Peekskill for the past 8 years, was asked to reflect on the city he’s come to love, he said we are going through growing pains. As any parent or teenager will tell you, growing pains hurt because they can be acute and at times frustrating. We are naturally impatient to be on the way to something new and we want to skip the intermediate stages which need to be traveled through before we enter a different phase of maturity.

Growing pains can be mitigated when those experiencing them are prepared and know what to expect.  It helps if there are steady hands guiding the process of growth. And that’s where we find ourselves in this city we call home. A change in leadership at City Hall is scary when we are undergoing rapid growth.  With the departure of City Manager Andy Stewart and last month’s vacancy of the corporation counsel (effectively the city’s on-staff attorney), it might be natural to panic about the direction the city is going in, especially in light of the multiple projects in the pipeline funded by the $10 million state grant that will dramatically change how the city looks.

The capable people who are ‘acting’ for both those positions – Comptroller Matt Alexander and Acting Corporation Counsel Tim Kramer are seasoned professionals who can contribute to a seamless transition. Alexander, who was mayor of Wappinger Falls for 14 years before he came to Peekskill in October of 2020, filled in for months when Stewart was recovering from a devastating accident last year. The village of Wappinger Falls does not have a city manager form of government; rather the mayor is the administrator and the political leader. Alexander was most recently Peekskill’s acting city manager for two weeks in December when Stewart was on vacation. During that time a new mayor was sworn into office at a large gathering at the Central Firehouse. The event went off without a hitch. He also has the vantage point of seeing the city through the lens of managing government finances, which is beneficial as we expand and require more services for residents.

On the Council’s agenda for Monday night will be the discussion about appointing  Kramer as the Corporation Counsel. This is good news. The former corporation counsel was often criticized for putting obstacles in the way of projects. A city’s corporation counsel must surely weigh risks to protect the city, but also needs to help find ways to facilitate projects, not just impede them. We hope that Mr. Kramer – if appointed – will more often be in the latter camp.

Growing pains, when handled gently and with patience, strengthen those going through them. The result is a more dynamic, inclusive and vibrant city.