P4P minus three for November election 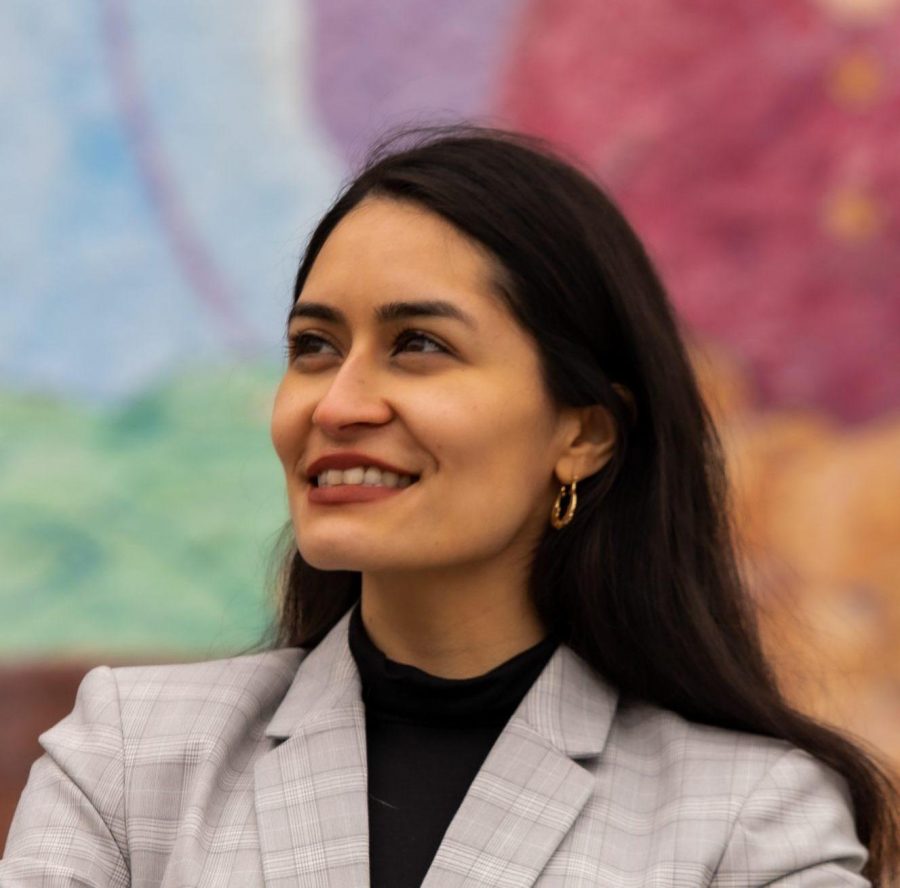 Only one of the four candidates who ran in the June Democratic primary will actively campaign for a Common Council seat in November’s general election. Councilwoman Vanessa Agudelo will be campaigning to retain her seat even though she is not on the Democratic ticket. Her name will appear on the Working Families Party line traditionally located at the bottom of the ballot.

“Democracy is about giving people the power to choose a better future. Peekskill deserves representation that prioritizes our families’ quality of life by focusing on affordability, accessibility and sustainability to give our community a fighting chance against steamrolled gentrification already leaving so many of our neighbors behind. The future of Peekskill is very bright but a lack of a comprehensive plan, unmitigated climate risks wearing on our infrastructure, and the reliance on a higher income base to solve our economic problems is what is keeping our city from truly being a place that serves us all. Regardless of title or role, my loyalty will always be to the people of Peekskill, not to a political party. I look forward to continuing to campaign on the issues most pressing to the lives of Peekskill residents at every opportunity I’m given,” said Agudelo in explaining her decision to campaign.

Mayoral Candidate Conor Green along with council candidates Amy Perlow and Amy Vele will not actively run for office, they said this week. Their names, however, will appear on the Working Family Party line.

“After a lot of consideration, I have decided to not actively run for mayor in the general election, even though my name will appear on the Working Families Party ballot line. Running a third party campaign that is highly unlikely to win is not the best path forward for myself or our city at this time,” said Greene, who ran was a first-time candidate for public office.

“Running for office was not something I expected to do and it was not easy. But it was also incredibly rewarding and taught me a lot about myself and our city. I am proud of the campaign I ran and for keeping focused on the issues and ideas that matter to residents. The public conversation brought vital issues — housing, how our city is growing and the need to update the master plan, how we can safeguard our environment, and the need for open and transparent government — to the forefront and will hopefully continue. Primary campaigns are good for democracy and for our city and I hope more people will step up and give voters a wider choice in future elections.” said Greene, 40.

He intends to stay involved – as does Amy Vele and Amy Perlow. Perlow, also a first time candidate, said she is not asking for anyone’s vote and while she could garner many by actively campaigning, she doesn’t believe a win is ultimately viable.

“I do not want Republicans to win any seats. On the other hand, McKenzie, Fernandez, Douglas and Scott still must earn the votes of over 500 Democrats who supported the WFP-endorsed progressives in the primary and many more who have not yet made up their minds,” said Perlow.

Perlow cites impacts from the June primary in areas such as: steps towards implementing a tree ordinance, which the Conservation Advisory Council has been pushing for years, and whispers of updating our outdated master plan.

“However, the candidates on the Democratic line – most of whom are currently in office – have refused to demand more of developers or to help our city achieve Climate Smart Community status and unlock up to hundreds of thousands of dollars in funding. In practical terms this is what we’ve been fighting for: rent control programs, an affordable housing ordinance based on the Peekskill median income, and steps to adapt to climate change on a local level. I’ve spent almost 25 years blindly voting down the Democratic line, assuming the party aligned with my personal values – but not anymore. Primary elections are good for democracy; so is continuing to show up and demand substantive policy discussions that will positively impact you, your family, and your neighbors,” said Perlow.

Amy Vele, 25, the youngest of the four candidates on the Progress for Peekskill line in the June primary said she won’t be actively campaigning. “Many activists are outside of politics and still make a difference. I’ll continue to advocate for the issues in whatever form I can. The work doesn’t stop whether we’re in office or not,” said Vele. She identified housing as a key issue she’ll continue to be involved in.