All are seeking office for first time 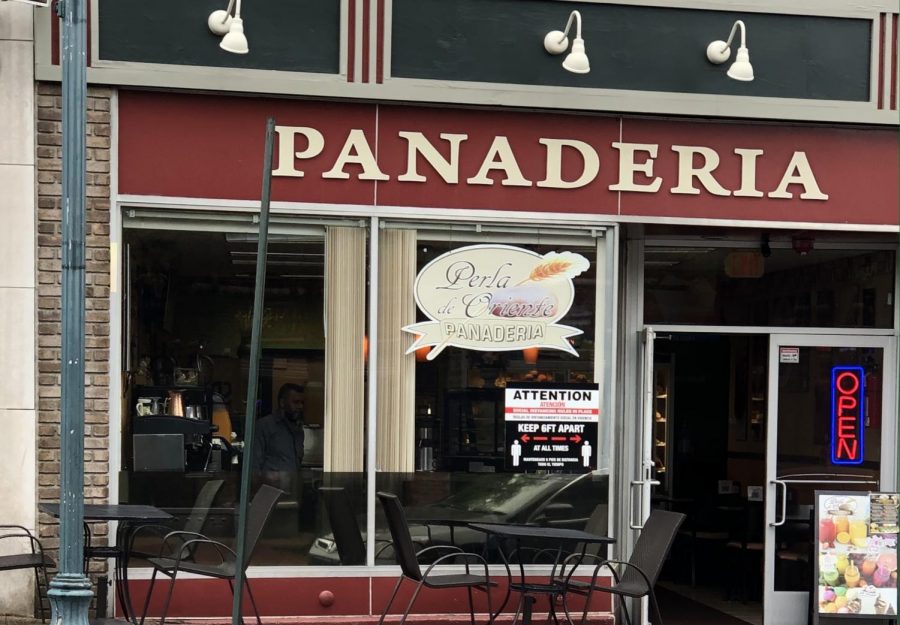 A slate of first-time candidates received the Republican and Conservative party nominations for Peekskill Mayor and Common Council for the November election. The group is calling itself “Stand-up for Peekskill”, a non-partisan group with no formal ties to the political establishment on either side of the political spectrum according to a press release issued by the campaign.

Local businessman Emiliano Perez, 43, is the candidate for mayor. He is the owner of Perla de Oriente Panaderia on Park Street in the downtown. Perez is joined by Leesther Brown, Ken Gilleo and Bill Moran.

Perez, who immigrated to the US from Guatemala when he was 18 years old, said his first experience in dealing with the city was when he purchased the vacant building 14 years ago that now houses his eatery. It was previously an office for a construction company. To change its use from office to a commercial food establishment required many  inspections and much paperwork. In addition to the downtown business, Perez, owns numerous multi-family residences throughout the city. He credits his construction business knowledge and the success of Panaderia as the reasons he’s been able to own many homes.

Before he emigrated from Guatemala he received a degree in computer science from the University de San Carlos. When he arrived in this country in 1996 he found work as a dish washer at a restaurant in Mt. Kisco.  A trip to the Department of Motor Vehicles was his first foray to Peekskill and he saw how beautiful the city was but also noticed so many empty storefronts.  While working in the restaurant business, he was attending Pace University to further his education and become fluent in English. He became a US citizen in 2006. This is his first run for public office. He said he’s motivated by wanting to see more transparency regarding city finances. He said fiscal irresponsibility makes taxes go up. “The city should be run like a business,” he said.

Leesther Brown, 66, is no stranger to City Hall. She has been a citizen activist who has frequently challenged both Democrat and Republican administrations.  A 33-year resident of Peekskill, she said she’s been coming to this city since she was a small child. She worked for 31 years in the health care field. She says quality of life is the biggest issue facing Peekskill today including transparency on the part of city government. I’m registered as an Independent for a reason and that’s because I think local government is not about being a Democrat or a Republican, it’s about being one for all and all for one. Peekskill and its success as a community should be the only thing that matters.”

Ken Gilleo, 35, grew up on the south side of Peekskill and became involved in the Peekskill Community Volunteer Ambulance Corps as a teenager. That experience directed him to a career as an Emergency Medical Technician. He is currently an EMT with Westchester County Parks Department. He was never involved in politics but said a friendship with Peekskill Republican Party Chairman Bruce Bellom, who died on March 1, got him thinking about politics. “This year is for Bruce,” said Gilleo about his reason for running for office. He also stressed lack of transparency as the biggest issue facing Peekskill.

Bill Moran, a 51-year resident of Peekskill, cites his involvement with youth as his strongest asset in his first run for political  office.

He retired after 24 years with the Peekskill City School District, his most recent post being a security guard at Peekskill High School. “During my time with the school district and being a part of many programs run by the city, I saw firsthand how treating everyone equally and fairly is important.”