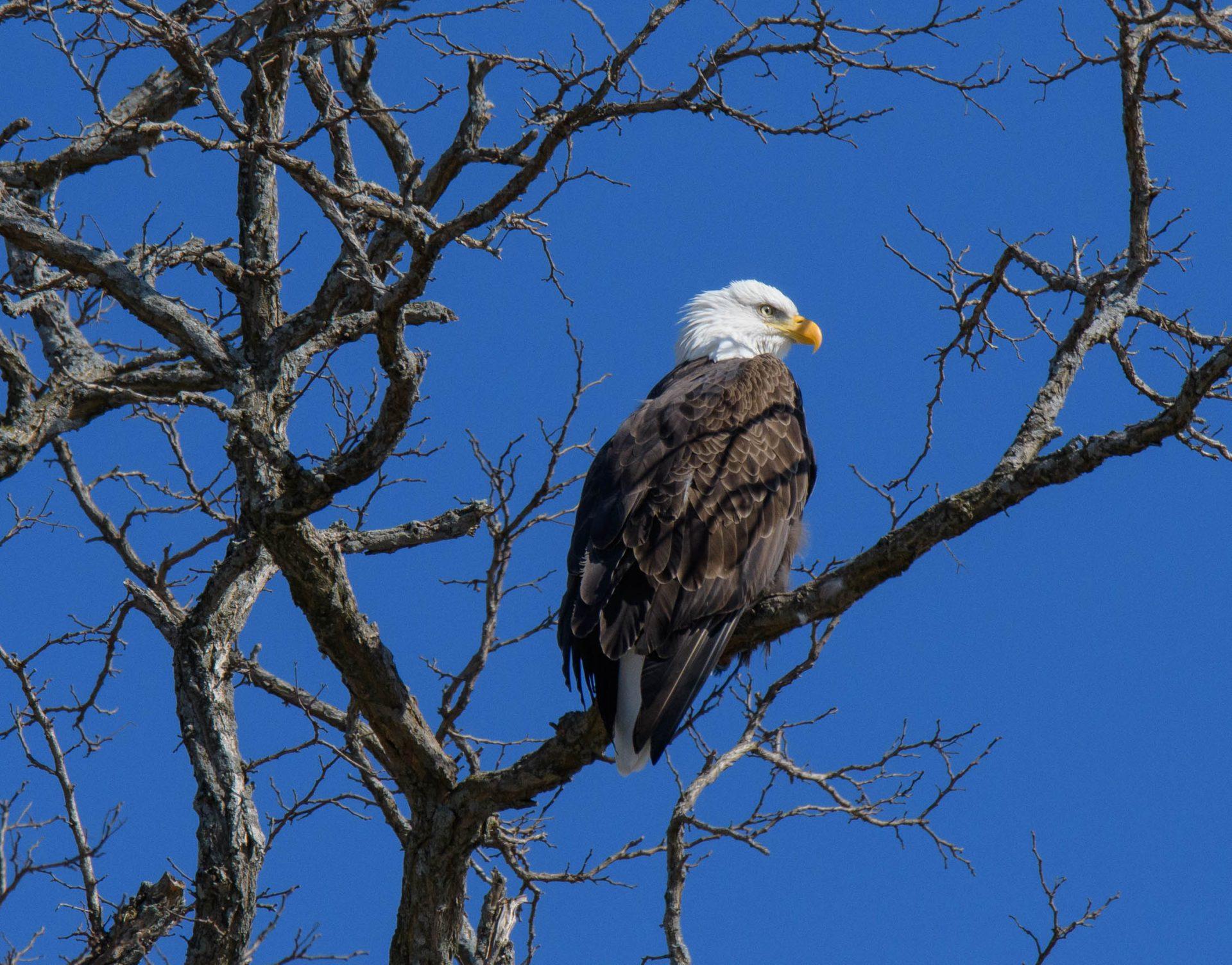 Story by Adrienne LaValley  Photos by Anthony Celio  March 2nd is always a strange day for me. It’s the anniversary of my father’s death so it will forever have an air of sadness to it, but as the years pass it has become more of a day spent looking out for the things he loved instead of just missing him. That’s the beauty of time, isn’t it? A never-ending change maker, a healer so they say. That theory was really tested this past year during the twelve-month paralysis history will remember as The Great Quieting, The Great Loss, even The Great Revelation. It undoubtedly gave us a lot while leaving no one unscathed. It bestowed endless and unmeasurable loss at times, immense personal growth at others. Self realization, self-improvement, no improvement, great creativity and utter stagnation became cyclical forces we learned to live with. Some of us thrived, some of us numbed it out, some of us simply survived and of course some of us didn’t. But no matter how we coped, we were reminded over and over again that nothing is permanent. Even as it leaves a glacier sized hole in its wake… this too shall pass.

Winter in Peekskill felt like that this year. I was just waiting for it to pass. Anyone used to jumping on Metro North, forging into the chaos of Grand Central, grinding out a day’s work, grabbing a takeaway beer at Track 37 and escaping back to the serenity of our river town settled into a new reality as the city became a distant memory. The days turned to weeks and months and I started to forget what it all sounded like, what it smelled like. I started missing the rude conductor with the overly aggressive hole punching style and the kind one with all the tattoos. I learned to slow down, look around and appreciate what I had instead of missing what I didn’t.

My dad started doing that later in his life too as he slowed down from his personal journey through the passage of time. He started talking about the things he loved more, the places he dreamt of seeing and how much he appreciated the ones he had. He looked at maps to reminisce and through binoculars to grasp the moment better. I’d get frequent letters in springtime about a new bird nesting above the kitchen window. He loved nature and was almost giddy about the family of deer in his backyard.

He had a particular fascination with eagles though and decided that’s what he’d come back as, if such a thing happened. He’d research them, watch documentaries about them, owned an arguably creepy sculpture of one we all hated and sketched a regal drawing of a particularly stern eyed eagle that I got tattooed on my side after he died.

I look for eagles all the time around here, especially if I’m going through a difficult period. I can spot them anywhere, always boasting my eagle eyes to my siblings. They groan and say “Picture… or it didn’t happen.” I see them soaring on my jogs down by the riverfront, on early evening drives up Route 9 when they all sit in the treetops together casing out their hunting ground. The river valley offers the perfect combination of mind-numbing temperatures, high winds and towering trees looking out over the icy water. They’re always close enough to appreciate, but totally out of human reach. Just the way they like it. It’s all part of their allure. Marvel at me, but never touch. We’re so lucky to have them for a few months every year. Anyone I run into around here shares that gratitude and awe. Even groups of walkers seemingly deep in conversation will stop and say: “Hey! Eagle up ahead! Don’t miss it!” They bring people together in a time when we’re desperate for connection.

I swear they were everywhere in Peekskill this year. Call it wishful thinking, call it a sign, but on March 2nd, the wind was howling and the eagles were playing in the sky over the bay. I got a phone call from my husband on his way to work heading towards Bear Mountain. “Hey! There are five bald eagles swooping over Annsville Creek. If you leave right now I think you can catch them.” I didn’t even change. I just ran out the door with my pajamas on, coffee mug in hand and jumped in the car.

As I pulled into the parking lot, there they were. All five of them. Three adults and a couple of youngsters, surfing the blistering wind gusts up to dizzying heights then flipping their bodies around and using their wings as parachutes to hover like helicopters. They’d descend towards the water then to do it all over again. Like dolphins playing in the break. “Picture… or it didn’t happen” kept playing in my mind, but the lens on my iPhone mocked my attempts to capture them from any distance. So, I just sat in my car and gawked, gasping out loud to absolutely no one except Nina Simone playing on the stereo. Then I spotted a frozen looking photographer coming up from the water, gigantic zoom lens in hand and dressed for the weather, unlike me. I rolled down my window. “Get any nice shots?” I asked. “Yeah, I think so! The wind is blowing my camera all around though!” “Yeah, it’s freezing out here today! But aren’t they amazing?” “They really are,” he said before packing up and getting into the only other car in the lot.

I sat there for awhile twiddling my thumbs, telling myself “Just ask him. What’s the worst that could happen? He says no?” That seemed inevitable though. I talked myself out of it before finally reaching for a piece of paper and scribbling down my email as if I’d always known I would. As I opened the door he started to pull away, but I’d made up my mind so now there was nothing to do but wave him down like the socially awkward and slightly desperate recluse I’ve become in quarantine. He

listened to me breathlessly explain the whole situation, ending with “would you mind sharing a few of your pictures with me some time? I’d just love to show my siblings. It would mean so much to them, especially today.” “I’d love to,” he said.
A few hours later my computer chimed with an email delivering some of the most gorgeous pictures I’ve ever seen. A gift from someone who shares my gratitude and awe for our yearly, most regal visitors. And all I could think was… Everyone should see these. They shouldn’t miss it. This too shall pass.

Adrienne LaValley is an actor and writer living in Peekskill. Her work can be heard, seen and read at adriennelavalley.com.