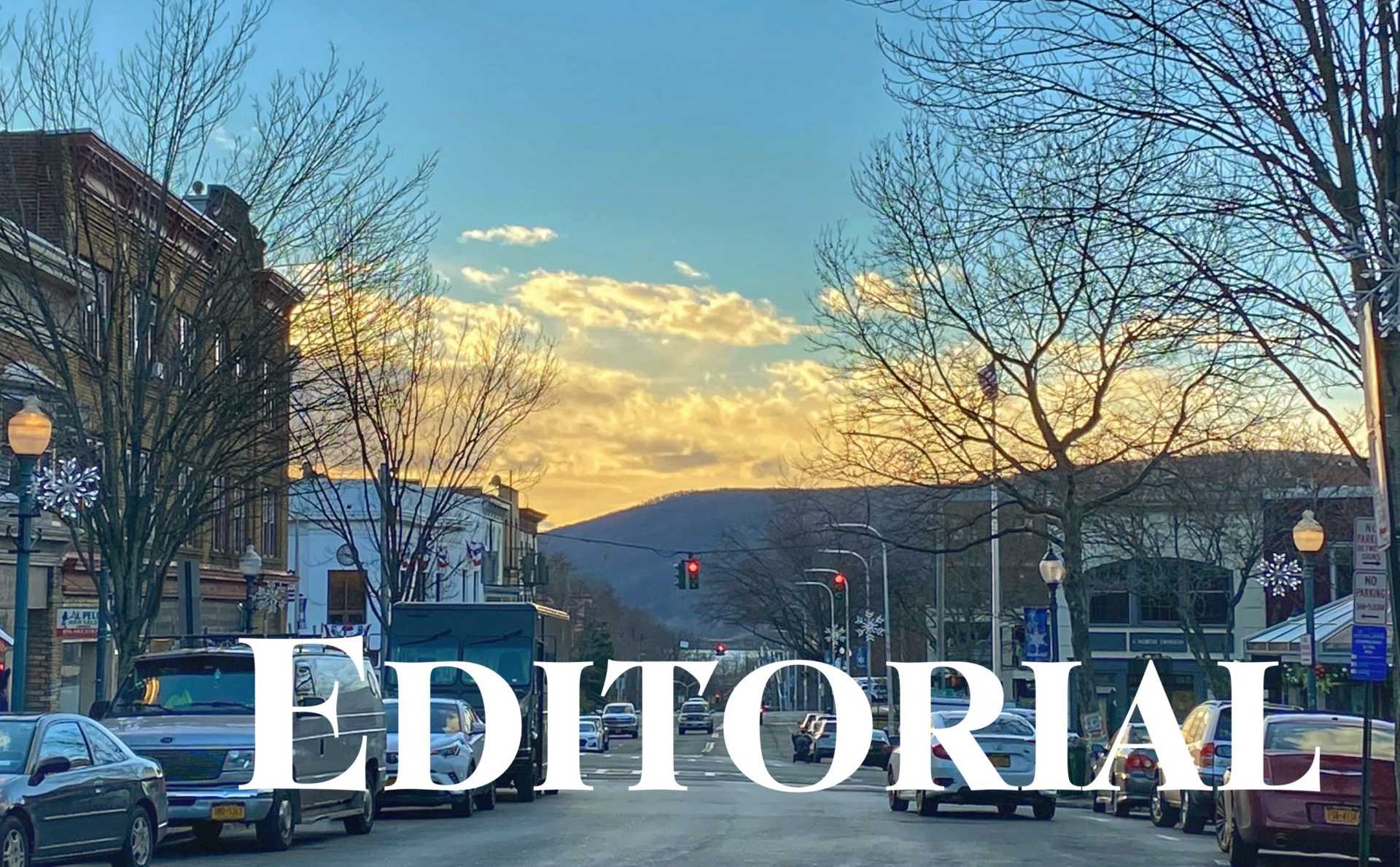 Last week’s explanatory reporting by Jim Striebich on housing development and the conversation around affordability versus market-rate highlights the position Peekskill finds itself in at the beginning of the 21st century.

The juxtaposition of a downtown with majestic views of mountains and the Hudson, abundant parkland, an hour commute from NYC and reasonably priced real estate compared to lower Westchester, explains why Peekskill is a prime location for development. Another quality, often overlooked but equally important, is the cultural diversity that makes Peekskill a unique place to live. This city of 24,000 is a microcosm of the world with people of different ethnicities, economic status and beliefs calling these 5.5 square miles home.

Passion around the issue of affordable housing versus market-rate is fueled by a number of beliefs: ‘affordable’ leads to lack of revenue to provide services and sustain businesses. While others believe that all ‘market-rate’ leaves no affordable options for families who’ve lived here for generations. Both beliefs find some basis in fact. Entertaining the idea that it’s one or the other is where we reach a stalemate.

We are uniquely suited to find the third way that encompasses both beliefs. This is because we don’t have a current comprehensive development plan in place now.  This lack gives us the opportunity to look at the definition of economy in a new way. The traditional definition of economics is the study of scarcity and how people use resources. An untraditional definition of economics comes from the US Society for Ecological Economics which says economy is how we organize ourselves to sustain life and enhance its quality; a system of distribution of goods and services that meets the needs of the community.

Interestingly, for this discussion about housing development, the Greek root of the words ecology and economy is oikos which means home or household; a system of relationships that keep us alive. Market economies of supply and demand and maximizing return on investment are what we know in this country. Evidenced by the housing shortage which has resulted in a mushrooming homeless population, lawsuits and millions of dollars spent defending exclusionary practices, clearly the traditional way is not working for most, except for those who hold power.

By looking to the past, we see there are alternatives where the economy is based on relationships. The economic unit is we, not I. Wealth is secured by the quality of our relationships – not from the illusion of self-sufficiency. Anthropologists point to the gift economies where wealth means having enough to share and abundance is given away.

Ironically, it was a developer who was directed by the Common Council to reconfigure plans for his housing multiple times, who offered the suggestion that the city needs to have a comprehensive plan in place for development. The city’s last major plan for development was undertaken in 1968, updated in 1981 – and that “plan” was likely based on what we now understand as failed, flawed ideas like urban renewal and car-centric development.  We now find ourselves in a situation of flying without a flight plan, looking at each project piecemeal, without any cohesive, underlying vision for a complete city. That lack of a holistic blueprint contributes to the conflicted passions around the issue of housing. However, that oversight also offers Peekskill a tremendous opportunity. Instead of feeling like we’ve missed the boat, now is the time to take this challenge and turn it into an opportunity to involve all those who have strong beliefs.

The model to guide this opportunity can be taken from the Peekskill Community Congress format used in 2019 where citizens – guided by professional planners – gathered in charettes to share ideas around presentations and then vote for what they wanted. It was successful in identifying what to put energy, money and time into. Following that model, the community was again included in decisions around how to spend the $10 million DRI grant awarded by the state. Both of these moments showed that engaging citizens at a grassroots level works. Wisdom rises out of a communal voice, especially when the conversation is complicated, seeking to avoid simplistic solutions.

There are sizable parcels of developable land left in Peekskill, (Broad and Howard, Frost Lane, Lower South Street and large swaths of the waterfront to name a few), and having them factored into a comprehensive use master plan would save time, energy and money for all involved; city, citizens, and developers alike.

The heart of an ecological economy is interdependence, and when there is abundance, sharing it.  An economy where the organizing principle is one of mutual support, not scarcity, can take hold in an environment like Peekskill because a foundation of diversity is one of our strengths.  Such diversity of income ranges, cultures and livelihoods turns scarcity-induced competition on its head and creates an environment that calls forth cooperation.  During these months of the pandemic we’ve seen cooperation over competition in this community in numerous ways. That same type of inclusion of all the players around the charged issue of housing would go a long way in meeting the needs of everyone who lives here – and establish Peekskill as more than just the latest hot real estate market.