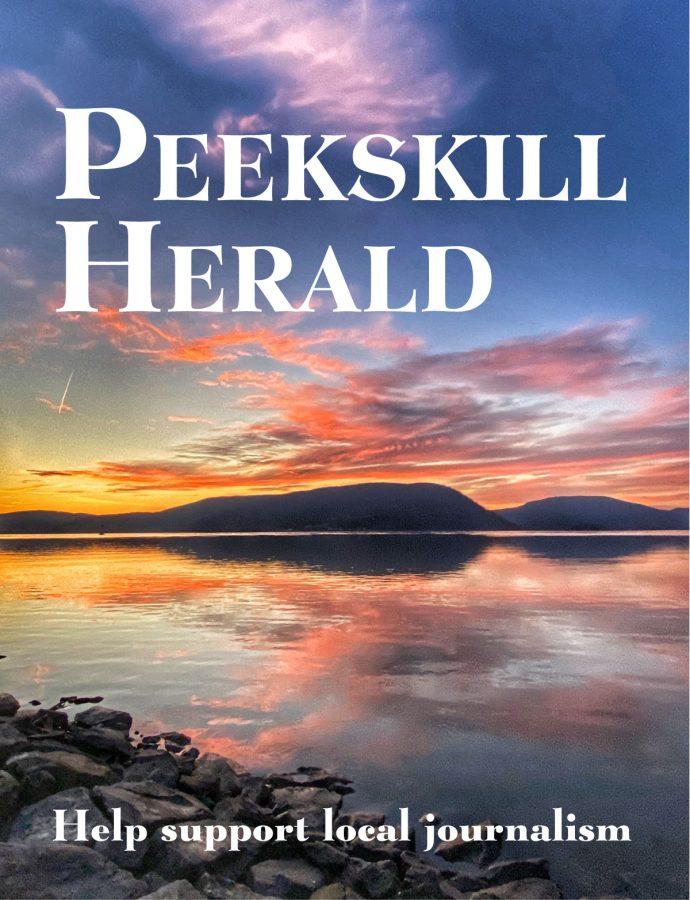 When we launched our campaign nine days ago to expand this blog, we knew people were thirsting for accurate, reliable, local news. And you proved us right. Only a few days over a  week into our campaign and we’re nearly at the goal of $5,000. We’re 87 percent funded and have until January 7 to realize the total which will finance more in-depth stories.  We’re thrilled with the response and are so grateful to this community who believe in local journalism. Contribute today at www.bit.ly/peekskill-herald to put us over the top.
One comment that caught our attention when the campaign video debuted,
[videopress ggeVJ7AJ]
referenced how we began the video by mentioning the explorer Jan Peeck but neglecting to acknowledge the Native American Kitchawanck tribe that were living on the land prior to Peeck’s arrival.  That got us thinking about the entire issue of colonization and how we frame the narrative.  We as a society are living through a period of reckoning where we are called to examine the stories we’ve told ourselves and to be honest about our blind spots. Collectively, we need to be sensitive to points of view other than our own, making sure we’re not ‘othering’ anyone.  And to this point, we are bringing this feedback of our video to the forefront and acknowledging an oversight.
Taking a walk at the riverfront over the weekend and seeing the sculpture that was placed there in 2009 got us thinking about the story we are quick to use to describe the founding of Peekskill. Artist Daan Patmos, a native of the Netherlands, fabricated a steel house on a rolling bar. It is positioned in such a way that it looks as though the house has been pushed ashore – the first step on its way inland.


The house is installed at the location where the first immigrants in the area landed and is a symbol of lives, homes, families and memories being moved – not only from one place to another, but across centuries.  In his artist statement Patmos said the struggle of the transition from one culture to another is reflected in the awkwardness of the house balancing on only one bar. Moving it seems impossible. This is underscored by the heaviness of the weathering steel installation. The title of the piece, “Time Sharing” references the belief of the American Indians that nobody could own the land or the water and that we are only temporary custodians of this world and just passing through.  Patmos continues that the real estate term, “time sharing” means sharing ownership of a house, allowing purchasers to occupy it during a specified period of time each year.
One of the purposes of art is to expand and raise consciousness and in this case, Patmos’ installation is a strong visual for seeing a blind spot. If we take the Native American belief to heart that we are truly custodians of this land and need to acknowledge all those who lived here before us, whether they were European explorers or Native Americans, it causes us to realize that we are merely borrowing it from those who come after us. And that changes our perspective because then it becomes our responsibility to maintain and care for this ‘house’ that is balancing precariously.
By Regina Clarkin
Delete Image
Align Left
Align Center
Align Right
Align Left
Align Center
Delete Heading